Let’s take a look at the details of each one of these. So, if we look at the virus threat protection, it provides you a scan history with any threats found and options for a quick or advanced scan.  The other section here is for device performance and health. In particular, it looks at what windows update issues you may have had, how your storage capacity is going and if there are any device driver issues you can have a look at your firewall and network protection. There’s what is called app and browser control. If we go into this, you can see we are sort of warned depending on whether it has recognized the apps and files, and there are other couples of settings as well.

There is also the family option area where there are parental controls which haven’t been activated on this machine? So that’s an overview of the Windows Defender security center.

We can compare these options with what we find in other systems. Now that seems okay, so why wouldn’t I recommend Windows Defender well, looking more closely, people have found that, although it has a reasonable single line of defense, it doesn’t really provide backup testing for other types of pickups for viruses. So, if something slipped through, it is the first line of defense, which means it’s a very early release of a particular virus that slips through its first line of defense, then it’s not as good as other systems in picking up in subsequent lines of offense, where other ones will look at the behavior of the particular files, and so if it doesn’t recognize the signature of the file, it may be able to pick it up with the behavior of the file.

So, for this reason I recommend you go with the paid antivirus options and personally, I recommend McAfee internet security for Windows systems, particularly because I’ve found that In my Windows system, it seems to be the one that keeps it running the system the most smoothly while it’s doing its stuff in the background, maybe it’s just a graphics driver or something else about my system, but I have found that some of the other types Of antivirus do introduce some instabilities to my Windows system. So for that reason, over the years I’ve settled on McAfee as my recommended antivirus system. 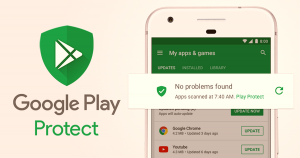 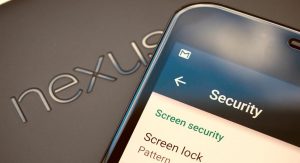 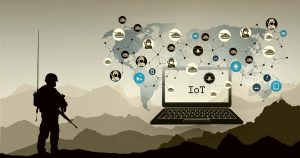