Home>News>Android P proves its status as an enterprise OS 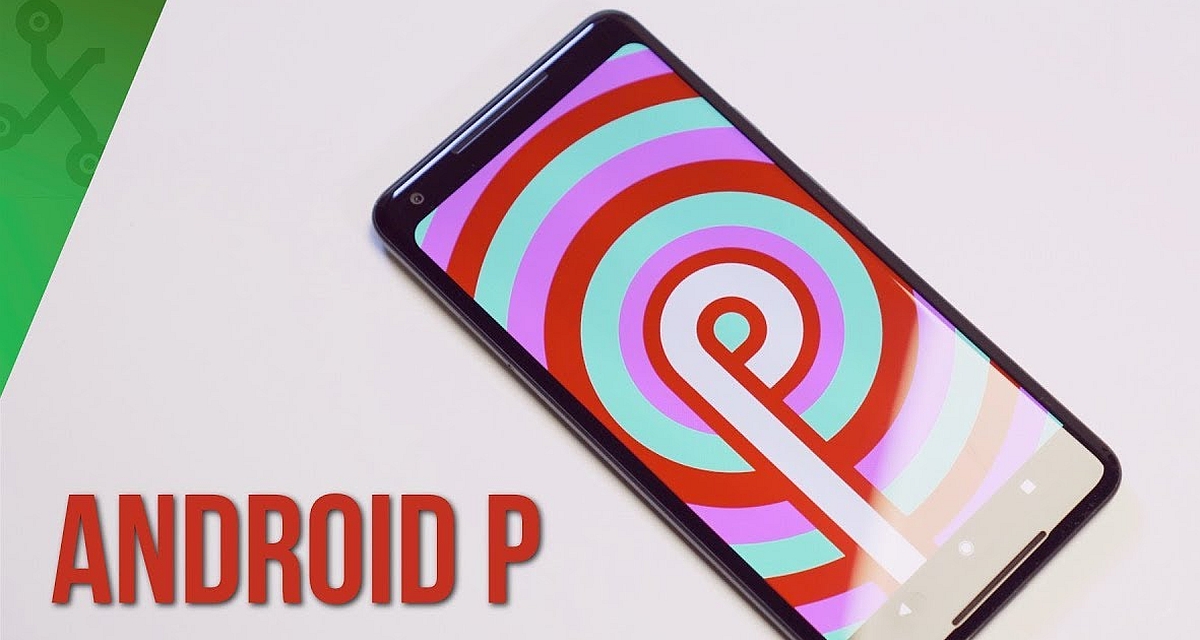 Along with the official release of Google’s latest version of its mobile OS, Android P, in developer preview, the company added a bunch of new APIs and features to the new open source operating system as well as major security improvements. These new security updates has the full package starting with encryption and not ending with biometric authentication which will assist Android in becoming a serious option for enterprises OS. The addition of the security updates will also help Android P in its competition against IOS for business users.

According to reporters, Android P will compel all applications to encrypt all data they will transfer over HTTPS. The new operating system will also require passcode before restoring any encrypted backup. The even better detail of Android P security update is concerning the parts of the smart phone that makes most of us worry which are the phone’s microphone, camera, and all other sensors in general. Android P will not be allowing any of these sensors to be used by any of the phone’s apps without alerting the user first. The operating system will also revoke permissions to use the camera or microphone for idle apps.

For its improvement for authentication, Android P is going to offer a dialogue for fingerprint authentication which will be more consistent across different types of apps which will contribute to the users feeling that their devices and data is more secure as they go through a fingerprint checker that is trusted, according to the Android website. Another reassurance measure for users could be taken by Android P once activated which will enable apps to prompt the user when she or he is about to make a sensitive transaction to make sure that the user is completely aware of every transaction they conduct over Android P. This will be of huge benefit for transactions like online payments.

A number of devices that will be launched alongside the operating system will be supported to have a module for secure hardware called Strong-Box Key-Master for boosting the security of Android P itself. Android P is also going to have a Keystore that users will be able to use to import encrypted keys into in a secure way with the use of ASN.1 format for encoding.

There will be many security behavior alterations for those apps that will target Android P Like separating web based data directories. 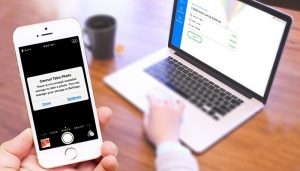 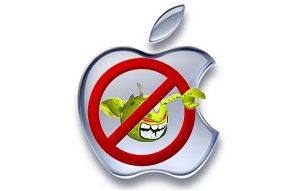 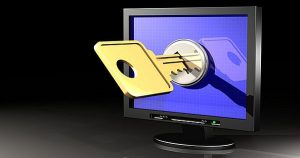 How to Increase Windows Security to Safe Your Data