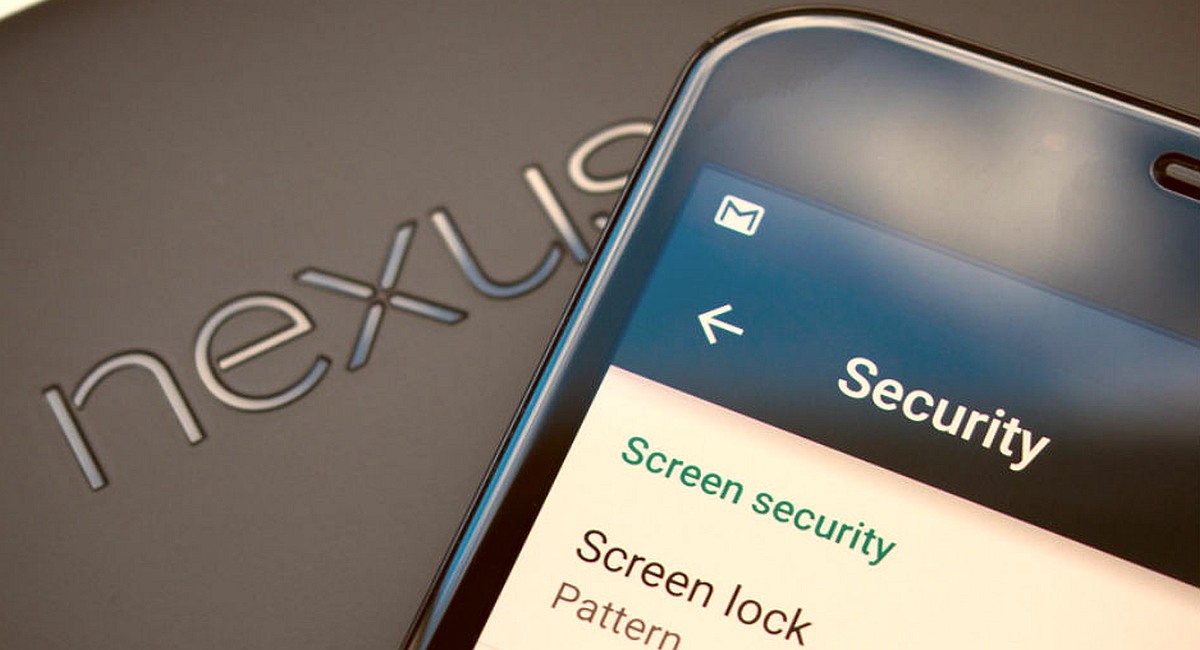 The security update rolled out by Google will solve more than 35 issues and it also contains massive improvements for some of the Pixel model, especially the Pixel 2 and Pixel 2 XL. Google has rolled out this security update in the form of factory images and zip files as well as the over the air (OTA) roll out of it.

To check whether your Nexus or Pixel device will be compatible with the latest security update for March, you can go to the settings of the device and then to system updates. The other way is to use the OTA zipped files by installing them on your device using an unlocked bootloader. The extra good thing about those OTA zipped files is that they can be loaded side by side with the current software version which comes in handy when wanting to preserve your user data. If you decide, however, to go with the factory images, you need to know what you are doing and it is highly recommended for you to back your user data up before attempting to install the March security updates for Android via those factory images.

On a more important note, the vulnerabilities of the issues addressed by the security update patch released on the 5th of March 2018 vary from high critical. The most severe issues are concerning the media framework since it can allow a remote hacker to administer the execution of a chosen code via a crafted file. And the most important thing is that Google made sure that there is no report of cases where one of its users have been exploited or any report of issues that the company is not aware of. 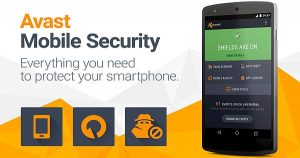 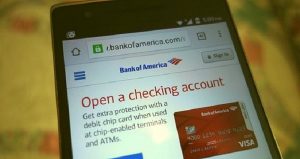 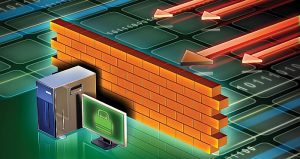 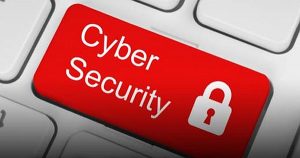