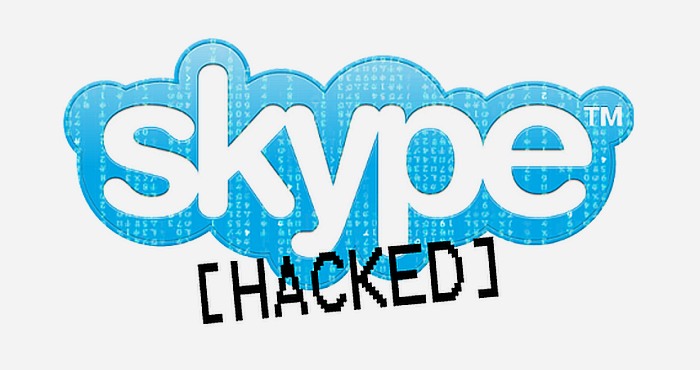 Have you received a strange message on Skype with a link to LinkedIn or Baidu? If something unfortunate like this has happened with you then you are not alone. Several Skype accounts have been hacked recently, and some of the users actually believed that they were protected by Microsoft.

So, what happens to these breached Skype accounts?

These hacked or breached Skype accounts are used to send spam messages before they have been reported and locked. Skype accounts have been hacked before when the hackers used the stolen usernames and passwords to gain access to various Skype accounts.

According to a Microsoft spokesperson, the hackers have been using the illegally obtained combinations of usernames and passwords to see if they exist. He further said that Microsoft has been taking steps to make the login process stricter to ensure that no further hacking takes place.

Microsoft continuously prompts its users to update their Skype account in order to ensure that they benefit from the additional protection and security offered by the two-factor authentication process. 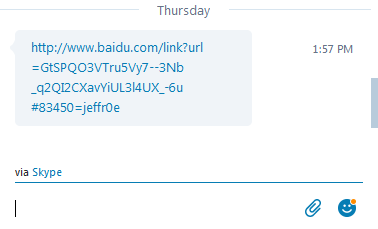 To stay protected, it is recommended that you merge your Microsoft account with Skype. If you already have these two accounts merged then you must update your Skype account to ensure that both these accounts are merged at the Microsoft’s account page. 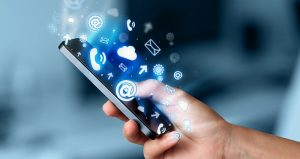 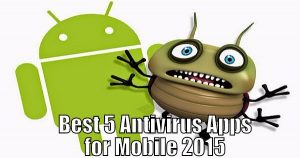 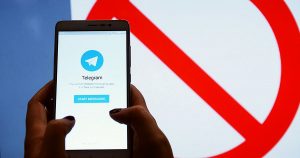 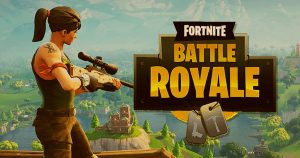