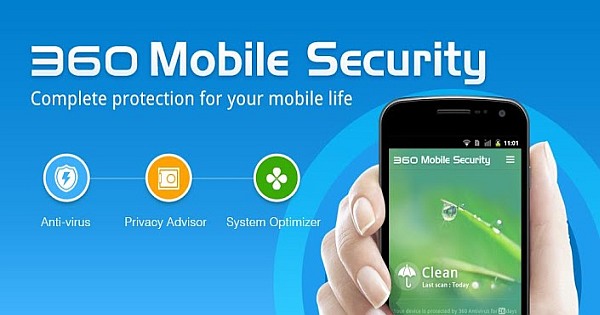 When it comes to mobile devices they all require 360 Security Antivirus Boost and TLC and they also help to care for your mobile. This is done as the 360 security offers a suite of optimization and antivirus tools.

360 Security is a conglomerate of tools which consists of antivirus and Smartphone enhancing g solutions for Android devices. It is a security device which is loaded with features. If you wish to purchase an all-in-one app that will be able to clean and also enhance the speed of Android device then read this review because you’ll be installing this app!

360 Security – Antivirus Boost – brings along with it a very nice Material Design interface that matches up well with Android 5.0 Lollipop.

The latest update of the app comes with a boost and drag facility with a Floating-Widget-feature as well as an an Auto-start Manager which helps to prevent background apps from auto running. It also comes with an AppBox feature so as to protect the data stored in your apps.

Qihoo 360 Security Antivirus Boost provides you with a free as well as a strong malware protection to Android in a beautiful package, but the execution leaves a lot of be desired. 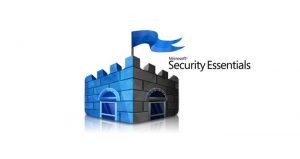 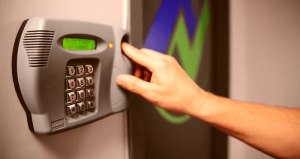