Home>News>Twitter has got more than 350,000 Fake Accounts 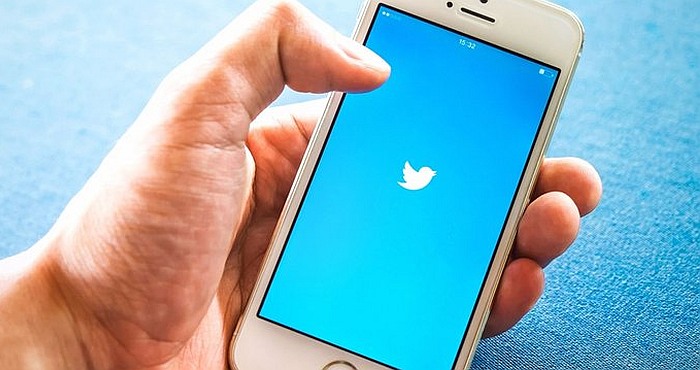 The research has covered the prowling networks while searching Twitter to see how users use them. Few of the accounts have been using the fake followers, use to send spams and increase the interest of people for the trending topics.

The biggest network holds together more than 350,000 accounts, and further research shows that others may be even massive. As the third quarter of 2016 started, the blogging app has got more than 317 million active users on a monthly basis.

On Twitter, there are few accounts which are run remotely by the people who automate the messaging and activities which they carry out. Few people have to pay to get these bot accounts to get their accounts followed up or for diluting the chat about the controversial topics.

According to research done by a student at University College London (UCL), named Juan Echeverria who accessed the large fake networks, it is extremely difficult to judge exactly the number of Twitter users are using the bot accounts.

He did his research by using the sample of 1% of Twitter users in a certain order to get a better knowledge of how people use various social media platforms.

But, the analysis of collected data showed very amazing results, revealing that the networks of fake accounts are being run by the single person or a whole group. These accounts didn’t seem like bots but also not clearly supervised by humans.

The researchers are now using the public platforms through online websites, and Twitter accounts for reporting the bot accounts, which they find to get a better knowledge about prevalence. Most of the bot accounts are clear as they have been made recently and doesn’t have many numbers of followers while carrying the weird usernames and small content in chats.

The massive network of 350,000 bot accounts has stood out due to the subtle features of all the accounts, which showed the link between all the accounts. This included the tweets rising from the places where no one lives, messaging being done only via Windows Phones and so on. 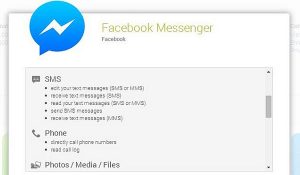 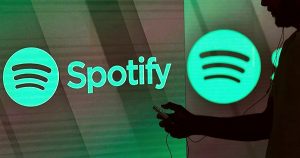 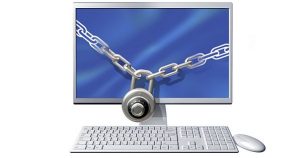